The Head of Regulatory and Safety at a biopharma start-up focused on hematology and oncology left the company a few weeks before their first NDA filing. The start-up was left with an urgent need to fill the gap in order to prepare for postmarketing surveillance and set the strategy for transitioning into a commercial structure by the end of the year. To meet this urgent need, the company quickly engaged Ashton Tweed to find an Interim Head of Safety who could jump right in and start working immediately.

The client required a strong operational pharmacovigilance (PV) leader with expertise in shaping PV groups and setting drug safety strategies to fill this role. The right candidate would be a quick decision-maker and function well in a high-paced start-up environment. Ideally, this person would be a solid team player and be flexible with some ambiguity in the structure. 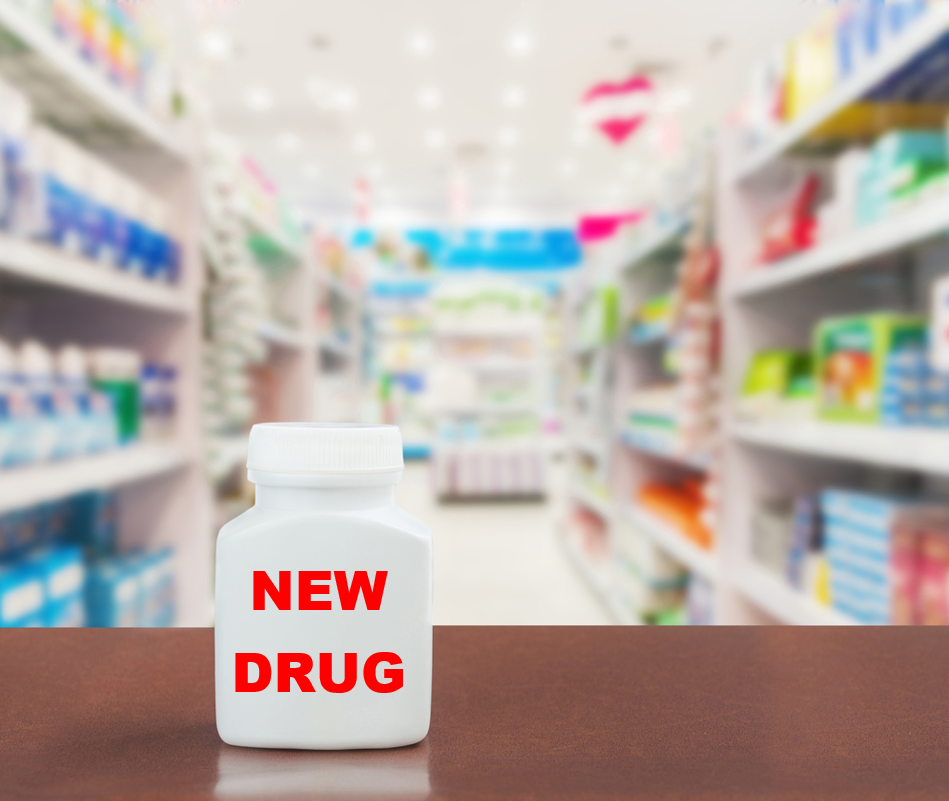 Due to the client’s crucial gap, the assigned Ashton Tweed recruiter made sure her turnaround met their short timeframe. She had a previous relationship with a promising candidate and this person was her first call after kicking off the search process. During their initial call, she discovered that the candidate was not only familiar with the company but was even connected to a current board member. Confident that this was a good fit, she introduced the candidate to the client to begin the interview process. The board member went on to give the candidate a glowing reference and, although Ashton Tweed sent three other trusted candidates to the client, they hired the first one submitted. In fact, the company ended up bumping up the offer to the permanent role of Vice President Pharmacovigilance & Patient Safety.

The chosen candidate had spent the last four years working as a Head of PV/Safety and facilitated numerous product approvals. This person had also previously helped take a company from the development to commercial stage, which is exactly what the client was looking for.

Within just one month of the initial introduction, the candidate started working at the company. Ashton Tweed guided the client when deciding to hire a physician for this role and make it a permanent hire. Additionally, the firm helped the candidate choose between two job offers, as the executive had received one from another company at the same time.

This new hire has acclimated to the organization and business needs tremendously. Two weeks into the job, the candidate assisted the company through a business-critical deadline.