Our client, a small, pre-commercial medical device company located in New Jersey, was looking to build out their management team. They had a unique technology and their initial focus was targeting chronic skin wounds. After hiring Ashton Tweed to fill two management positions earlier in the year, they returned to the search firm for a Director/Senior Director of Regulatory Affairs. Mid-way through the search, the role was upgraded to a Vice President-level search. The position would begin as interim and then most likely be made permanent after a few months.

The Vice President of Regulatory Affairs required 12-15 years background experience in the medical device space with specific experience in product development, regulatory procedures, and commercial policies in the U.S. and Europe. Experience leading regulatory efforts through FDA processes would be a plus. In addition to also requiring the ability to travel up to 15-20%, the search was significantly narrowed down to a smaller niche of people. 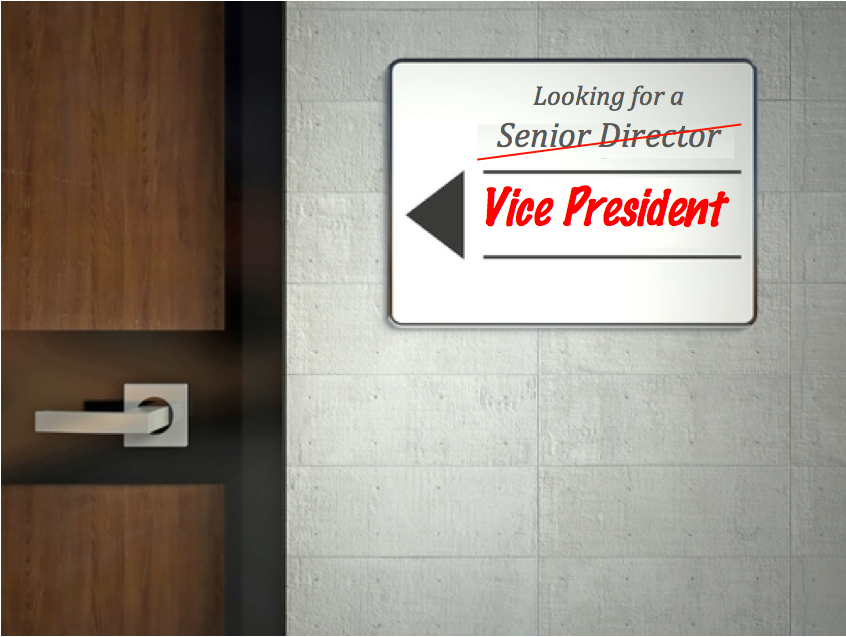 The Ashton Tweed team began their research process and the narrowing down of their candidate pool based on interest, qualifications, and cultural fit. Two months into the process, the client reconsidered their needs and upgraded the role from a Director/Senior Director-level role to a Vice President of Regulatory Affairs. The recruiters adjusted accordingly and refocused their search to the appropriate target level. The timing coincided with the winter holidays, slowing down the process as expected.

The hired candidate was a senior regulatory and quality executive who was a recognized thought leader in the industry, had significant international experience, and was highly effective with the FDA. This individual had proven skills leading, stabilizing and reorganizing regulatory and quality departments and had an extensive medical device background. Additionally, the candidate had personal interest in their technology and was passionate about getting it commercialized in the U.S. and elsewhere. This match turned out to be the best cultural fit for the company, and the client was completely satisfied with their choice.

The client values its partnership with Ashton Tweed, as this is their third role the firm has filled within a year’s time, and they plan continue to use Ashton Tweed for retained search as needed. The client was very pleased with this search, not only due to their contentment with the hired candidate, but also due to the team’s finesse in navigating timelines, the changing of the role, and other obstacles throughout this project. After just a couple months with the new employee, the client has announced plans to hire the interim permanently.