A global rare disease company was in a state of growth, as they had acquired their first assets in the US and were finally settling into their role as a US business. Moving forward, the company was looking to conduct in-licensing deals in the US to grow their portfolio in the rare disease space. To do this, they needed a senior business development professional to help scout, evaluate, and close both developmental and commercial assets. The client briefly tried to recruit for this position themselves, but realized they didn’t have the bandwidth to seek out the right candidates. Therefore, they decided that partnering with Ashton Tweed was in their best interest.

This role required 15+ years’ of in-licensing business development experience in the pharmaceutical/biotech industry, especially with commercial and late phase assets. A person with this background would be expected to have a network of contacts with potential assets at their fingertips. The client wanted someone who had experience with a broad variety of deal structures and business development activities within the orphan therapy space. Lastly, the chosen candidate needed to be hands-on and able to work in a small, growing organization with a global footprint. 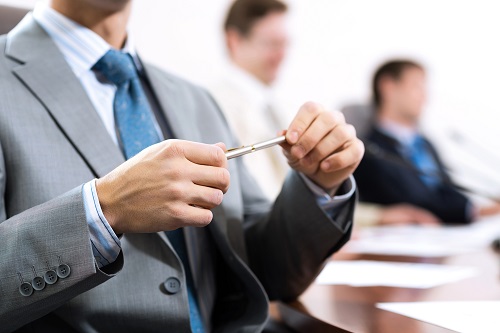 The client initially believed that a director-level professional would be suitable for this role, but after going through the interview process with a number of qualified candidates presented by the Ashton Tweed team, they soon switched their strategy to hire a more senior professional – a Vice President of Business Development – who had experience with successful deals in later stages and commercialized products. After this switch, Ashton Tweed targeted 160 potential candidates for the position. Initial screenings and further vetting allowed the team to narrow the top choices down to 9 highly qualified candidates which were to be presented to and interviewed by the client.

The chosen candidate had over 15 years’ business development experience and was familiar with all phases from early discovery through close. The hired talent also possessed a depth of knowledge in leading teams and executing on strategy. This person was driven, down to earth, and focused; a perfect personality match for the small company vibe at the client’s US office. The professional had previously built a US business development team and had rare disease deal experience, locking the candidate in as the ultimate hire.

Ashton Tweed helped kick off the complex salary and relocation negotiations between the client and candidate in order to ensure that there was a smooth transition for both parties. In just the first three months of the new position, the hired talent has already identified a number of assets for the company to pursue and is even close to completing a few deals. This person hit the ground running and has proven to be a great asset for the company’s growth and future. The client was extremely pleased with the placement and soon after partnered with Ashton Tweed for a second search.