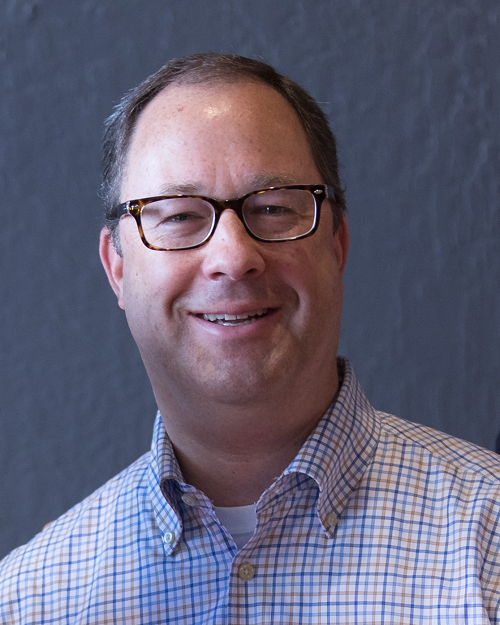 STARTUP MENTOR SAYS IT’S ALL ABOUT THE TEAM

Mr. Toney explains in an interview with Ashton Tweed why “team and tenacity” are so critical to a company’s early stages of development and the biggest hiring mistakes startup founders tend to make.

You worked with quite a few startups before you co-founded Launchpad. What drew you to helping businesses get started?

I really have the entrepreneurial bug. As a teenager, I built small businesses, trying to make a buck and come up with things that people needed. So, I think it’s both part of my DNA and really my passion. And maybe it’s because I always loved the underdog. Little companies trying to turn an idea into a business—that’s the ultimate underdog storyline. That’s really what draws me to entrepreneurs and entrepreneurship.

You co-founded Launchpad in 2013. Why was that the right timing for you?

Healthcare IT had already gone through a few iterations with everything going mobile and health records being digitized. Food and Drug Administration regulations were also fairly friendly with regard to digital health. So, we thought the timing was ideal.

A ton of capital wasn’t going into healthcare IT at the time, so we talked to three dozen CEOs that had been through a lot of early-stage development programs and none of them had great things to say about the existing pool of early programs or funding. They wanted more time, they wanted more capital, they wanted more healthcare expertise, and that was really hard to find.

So, we founded Launchpad Digital Health to work with small, young companies that have big ideas and a team that can execute. We’ve had such great mentors in our careers and we wanted to do that for other founders in the space.

We also felt it was very important for these companies to be well-capitalized—so many of them are not—so much so that that we started our venture capital fund and invested in 32 deals. We led all of those deals. We sit on the startups’ boards, we help them grow, and solve all the problems that they have every week. So far, it’s worked out pretty well with several large success stories.

Launchpad describes itself as “the most active institutional lead investor in digital health at the seed stage in the U.S.” Is that in terms of the amount of money Launchpad invests in startups or the number of startups in your portfolio?

I think it’s both. We certainly are the most active in early-stage digital health, having led 32 deals in the last three or four years. We’re working out of our second fund now, which is a larger fund, and we’ve already got our first investment out of it. In that second fund, we’ll still focus on early stage investments, but they don’t have to be seed stage; they can be seed to A to B rounds. We’ve seen a lot of companies that we’d like to invest in at the seed level or this next early stage in the A level or the B level.

What do you look for when you consider working with a startup?

Wow, we don’t have enough time to answer that question fully. But it comes down to the team. The team is number one, two, and three. Everyone we screen has a decent product idea and a big market they’re going after, but they also have to have a team that can truly execute and scale. So, it can’t just be a good idea on the canvas. Team and tenacity are what matter the most. Every company will have very difficult times and working through those often become the key to success.

What should startups look for when hiring to expand their teams?

We advise them to focus on making sure that that next layer of people are all A+ players. Many companies fail because they don’t hire folks at a high enough level, and that’s critically important.

It doesn’t have to happen right away, but it does have to happen over the first year or two. When founders start hiring people, they don’t have to be VP-level to start with but there has to be a very high-quality founding team that’s doing a lot of hard work. Then they can start to layer in the junior people under that. By the time the founders have raised significant seed money or are getting into A-round money, they have to think about that next layer of management and finding those experts.

Founders have to be comfortable hiring people who know more than they do to help execute the plan. That’s really critical for the next stage of growth and ability to scale.

What common mistakes do you see in the hiring process?

The common mistakes are not taking enough time and being thoughtful enough about what they want these new people to do, and just defaulting to hiring people they already know—who might not be ideal for the job.

Founders can have a bias towards wanting to hire people they know and are comfortable with if they’re up against somebody else. They may also sometimes be reluctant to hire people that are higher than junior level. It’s about maintaining control.

Ashton Tweed would like to thank Fred Toney for this interview. If your company needs help from members of the Ashton Tweed Life Sciences Executive Talent Bank, we can supply that assistance either on an interim or a permanent basis. Additionally, if you are among the many life sciences professionals affected by the changes in the industry, Ashton Tweed can help you find the right placement opportunity — from product discovery through commercialization at leading life sciences companies — including interim executive positions and full-time placements. In either case, please email Ashton Tweed or call us at 610-725-0290. Ashton Tweed is pleased to continue to present insightful articles of interest to the industry. 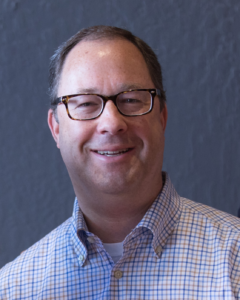 Fred Toney is the CEO of Launchpad Digital Health. Previously, Mr. Toney served as Chief Executive Officer of HealthCentral, which he steered through an IPO and seven acquisitions; Executive Chairman & Chief Financial Officer of RxList, which he co-founded and later sold to WebMD at a 30x-plus exit; and Chief Financial Officer of C8 MediSensors, which he guided through obtaining European Union regulatory approval of a glucose monitoring medical device and accompanying mobile software application in 27 European countries.

Mr. Toney has served in executive and board capacities for more than 30 public and private companies, and is currently a board member at 10 companies, also holding additional board observer positions. He is also the President and Board Member of the non-profit East Bay Eclipse Soccer Club. Mr. Toney earned a dual degree in Economics and English from the University of California at Davis. He and his lovely wife and two fantastic daughters, age 13 and 16, live in the San Francisco area. 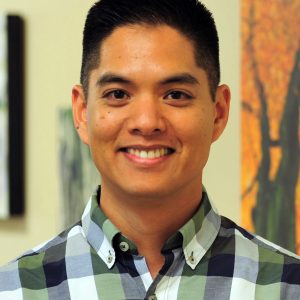 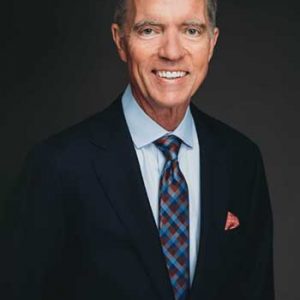 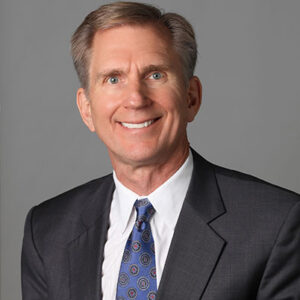