Women in the Life Sciences – More Than Just a Numbers Game 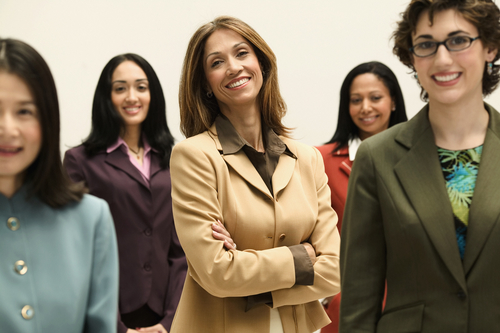 See this article on LinkedIn.

The gender equality debate is a common discussion in all industries, however, the conversation about females in science, technology, engineering, and math (STEM) careers, is notorious. Fortunately, the life sciences has known female leaders to rise to the top and their presence is growing. But improving female involvement is not just an issue of equal numbers and salaries; it’s about fresh collaboration, awareness, and the female voice.

Involving more women in life sciences collaborations can increase innovation in research by offering varying viewpoints. A recent survey of nearly 22,000 firms across all industries found that going from no women in corporate leadership to a 30% female share is associated with a 15% increase in profitability (Harvard Business Review). Just as one would like leaders of differing backgrounds and expertise to work together on a project, it makes sense also to have diversity in gender and race. Women tend to provide a different perspective and approach problems differently than men, which is valuable in an industry whose basic goal is to solve world health issues.

Women are also inclined to bring greater awareness to females bodies and concerns – which is important when developing diagnostics, treatments, and dosing of medicines for both male and female patients. When medical solutions are provided primarily by men, details relating to the other gender can easily be overlooked. This gender bias has been especially true of clinical trials over recent decades, with trial patients primarily based on the average male, including a majority of male lab animals over female (National Geographic). Although progress has been made, there is still room for error. Women constitute almost half of the world’s population, meaning that almost half of the world’s healthcare needs to seriously consider female needs.

Not only does life science innovation require talented women, it specifically needs females in leadership positions. In 2015, only 10% of STEM management positions were filled by women (WLN). Female voices are important to expand industry capabilities and to efficiently address female differences. It is necessary for females to be in positions of leadership and authority in order to implement equal attention to their insights and instincts.

Although female leaders are persevering despite male dominance in the life sciences, men still greatly outnumber women in these industries. As a whole, we not only need to encourage women to enter STEM fields, but also take into account their benefits when considering female leadership. Together, male and female leaders can tackle world health properly, with a whole rather than partial perspective.

Are you a female leader in the life sciences looking for networking opportunities to inspire women? 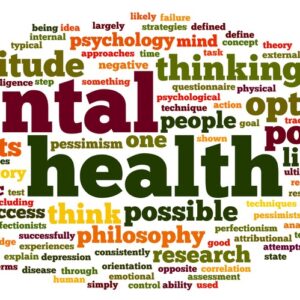 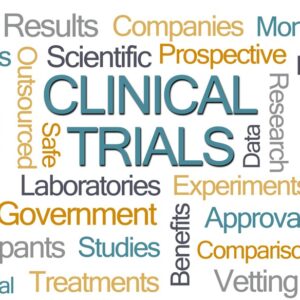 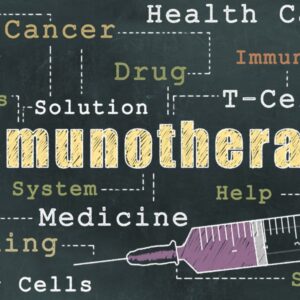 By Jim Rudman, CEO, Ashton Tweed See this article on LinkedIn.   Managing a great team takes as much effort...